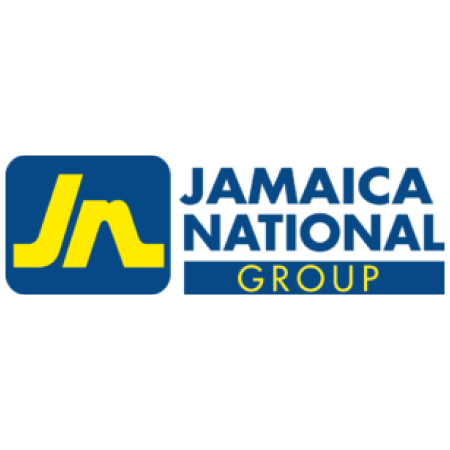 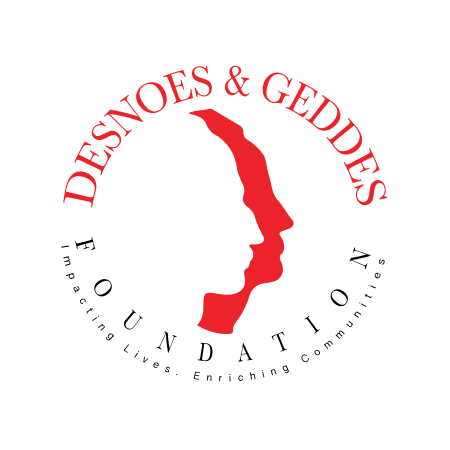 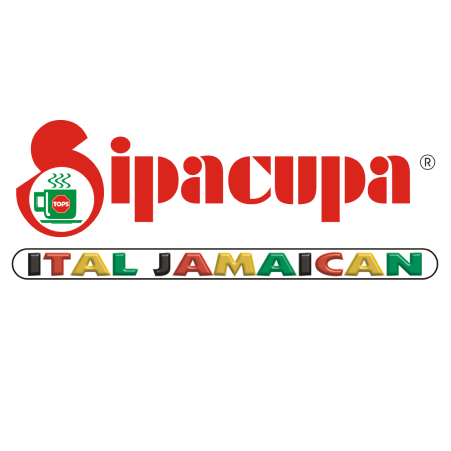 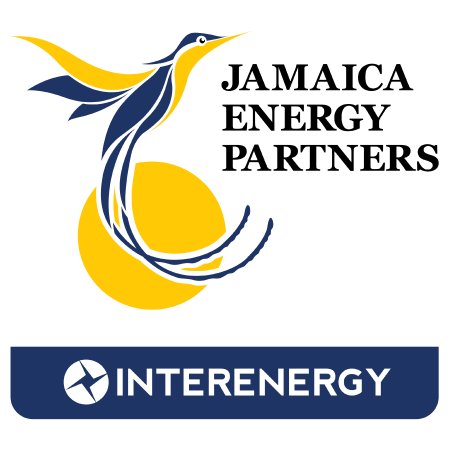 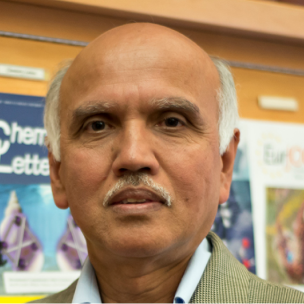 Dr. Prakash is a Professor and Director, holding the Olah Nobel Laureate Chair in Hydrocarbon Chemistry at the Loker Hydrocarbon Research Institute at University of Southern California (USC). He also serves as the Chairman of the Chemistry Department at USC. Dr. Prakash’s research centers on, hydrocarbon, synthetic organic, organosilicon and organofluorine chemistry, with particular emphasis in the areas of energy, catalysis and greenhouse gas abatement. He is a Co-Proponent of the Methanol Economy Concept based on carbon dioxide capture and recycling.  He co-invented the direct oxidation methanol fuel cell. He has trained more than 125 doctoral and post-doctoral scholars. He is prolific with more than 800 peer-reviewed publications, > 100 patents and 14 books. He has received four American Chemical Society Awards: 2004 Creative Work in Fluorine Chemistry, 2006 George A. Olah Award in Hydrocarbon or Petroleum Chemistry, 2006 Richard C. Tolman Award and 2018 Arthur C. Cope Late Career Scholars Award. He has co-shared with Olah, the inaugural $1 Million the 2013 Eric and Sheila Samson Prime Minister’s Prize for Innovation in Alternative Fuels for Transportation by the State of Israel. In 2015, he won the Henri Moissan International Prize for excellence in Fluorine Chemistry. He is a Fellow of many national and international academies. 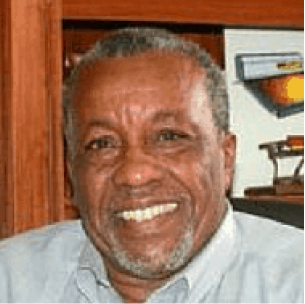 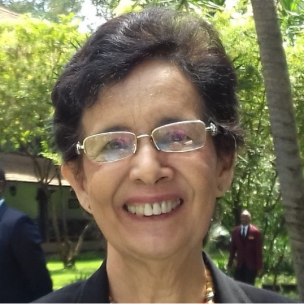 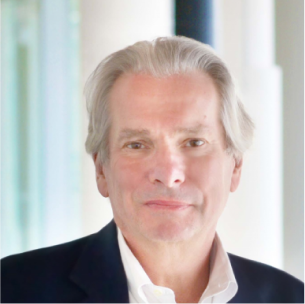 Develop a feasible solution for the management and use of water resources.

Present at the conference

Listen to presentations and participate in workshops

Professor Emerita of Environmental Management, The University of the West Indies